Please enable JavaScript to use this site.

This event has already passed. 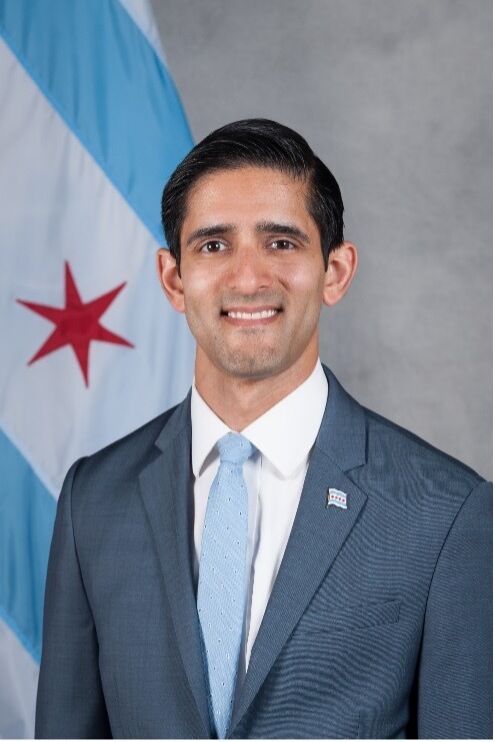 Chicago is a $700B+ economy. Third in the United States, fifth in the world. Chicago now has a larger economic output than Paris, France. The one person tasked to ensure Chicago's economic might continues to grow is Samir Mayekar. He's Mayor Lightfoot's right-hand person on all things regarding the economy of our city. He's one of the youngest in our city's government, still in his 30s; he's undoubtedly one of the most powerful people in Chicago.

We'll talk about his pre-government journey as an entrepreneur and his time working at the White House as one of the Directors within President Obama's National Security team. We will, of course, chat about Chicago's economic future and everything else in between; increased investments, attracting HQs, public safety, and making Chicago the best city for startup founders.

Big thanks to Silicon Valley Bank & World Business Chicago for sponsoring drinks! And big thanks to Workbox for hosting us!

Hope to see you there,

All items are non-refundable, all sales are final.

All items are non-refundable under any circumstances.

I have a question for Customer Service about an event, tickets, or orders.

I have a question for Tech Support about a technical issue with the site.